Mixbrow Construction is delighted to announce that Simon Metcalfe has recently join its management team.

Simon is a vastly experienced and immensely respected site manager, who has successfully completed many complex construction projects.  With his wealth of practical knowledge and skill, he adds another dimension to a dynamic team.

Simon’s friendly, open nature makes him a perfect fit with Mixbrow’s ethos of honesty and fairness. 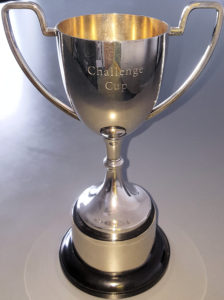 After narrowly missing out last season, Mixbrow Constrution have become worthy champions  in the Challenge Cup.  An undefeated run of eleven matches, in which Mixbrow scored a staggering 183 goals, while letting in only 32, guaranteed them a place in the final.  A spirited final, against Morgan Sindal saw Mixbrow emerge victorious, with a final score of 7-2.

The Challenge Cup is a 5-a-side football tournament for Contractors, Consultants, Architects and Solicitors in the Ipswich region.  Mixbrow Construction would like to thank all those who participated and, in particular, would like to give special thanks to Bradley Hines of Castons for his time and effort in arranging this very enjoyable sporting event. 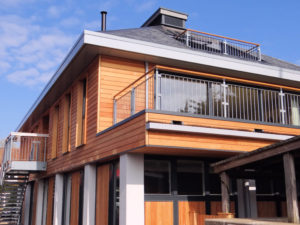 Mixbrow Construction have worked tirelessly for their client to deliver them a stunning riverside building.  The Belvedere, situated in Woodbridge, Suffolk, offers picturesque views over the river Deben.  The three storey building consists of modern office space to the ground floor, while the second and third floors provide luxuriously furnished, holiday let apartments.

“We are delighted with our new building, which is a complex and unique design.  Mixbrow did exactly what they promised, delivering it on time and budget. They are a professional organisation, with a personal approach to problem solving and construction.” Clive F. Eminson BSc FRICS, Chairman, Robertson’s Boatyard. 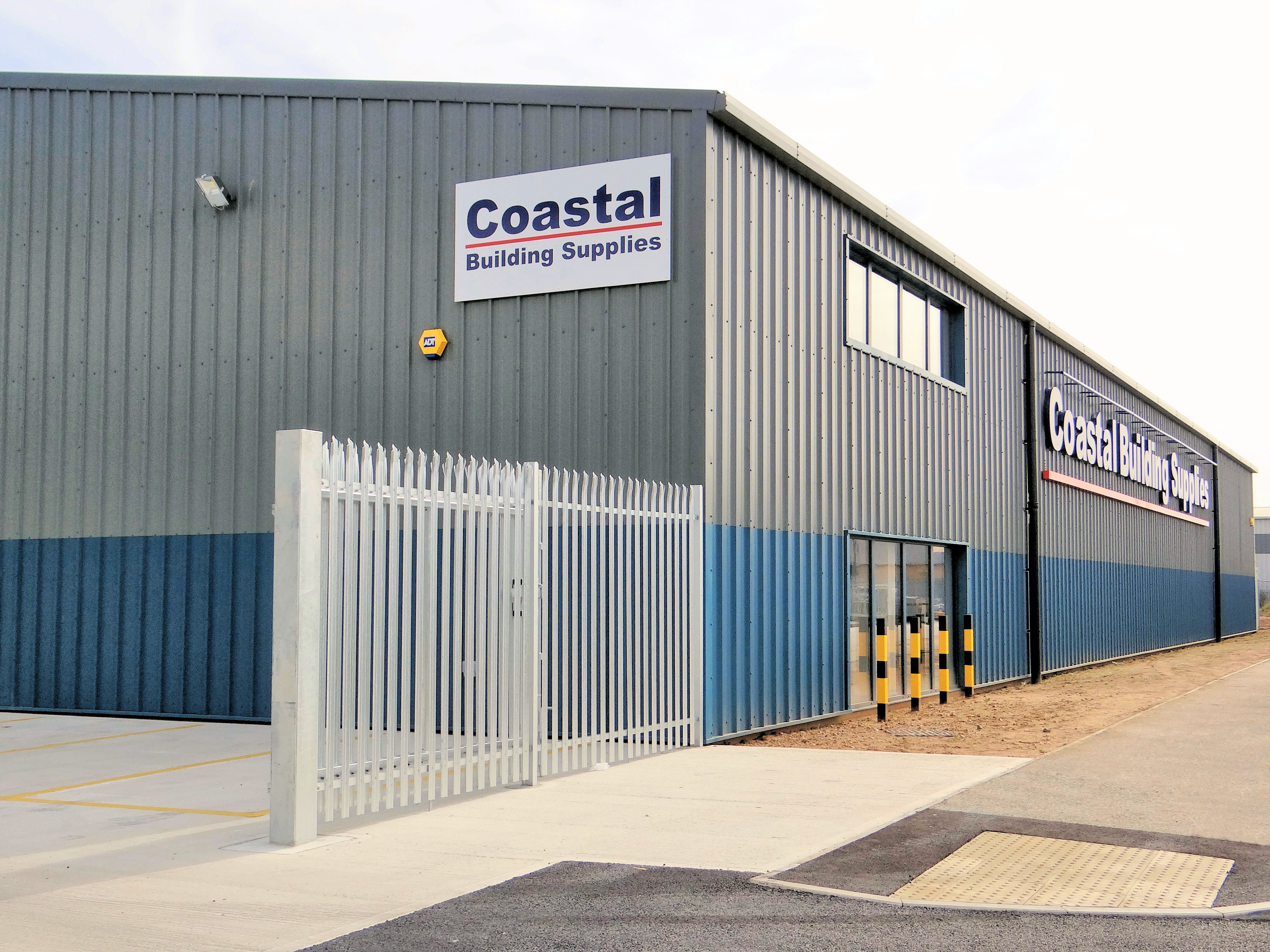 “I would like to express my thanks to the team at Mixbrow for the completion of a successful contract.  From beginning to end Mixbrow have always been professional, timely and reliable.  The project has been finished ahead of time, within budget.  Workmanship and attention to detail have been of a very high standard, with exemplary site management.  Should we have need of a contractor in the future, I would be pleased to work with you again. Please pass my thanks to all involved.”

Working with Mixbrow you will soon discover that not all building contractors are the same.
We understand that because every client is different, every contract is different. With our flexible approach and ability to deliver solutions, our knowledgeable and friendly staff will ensure that every project is completed with your needs at the forefront of our thinking.